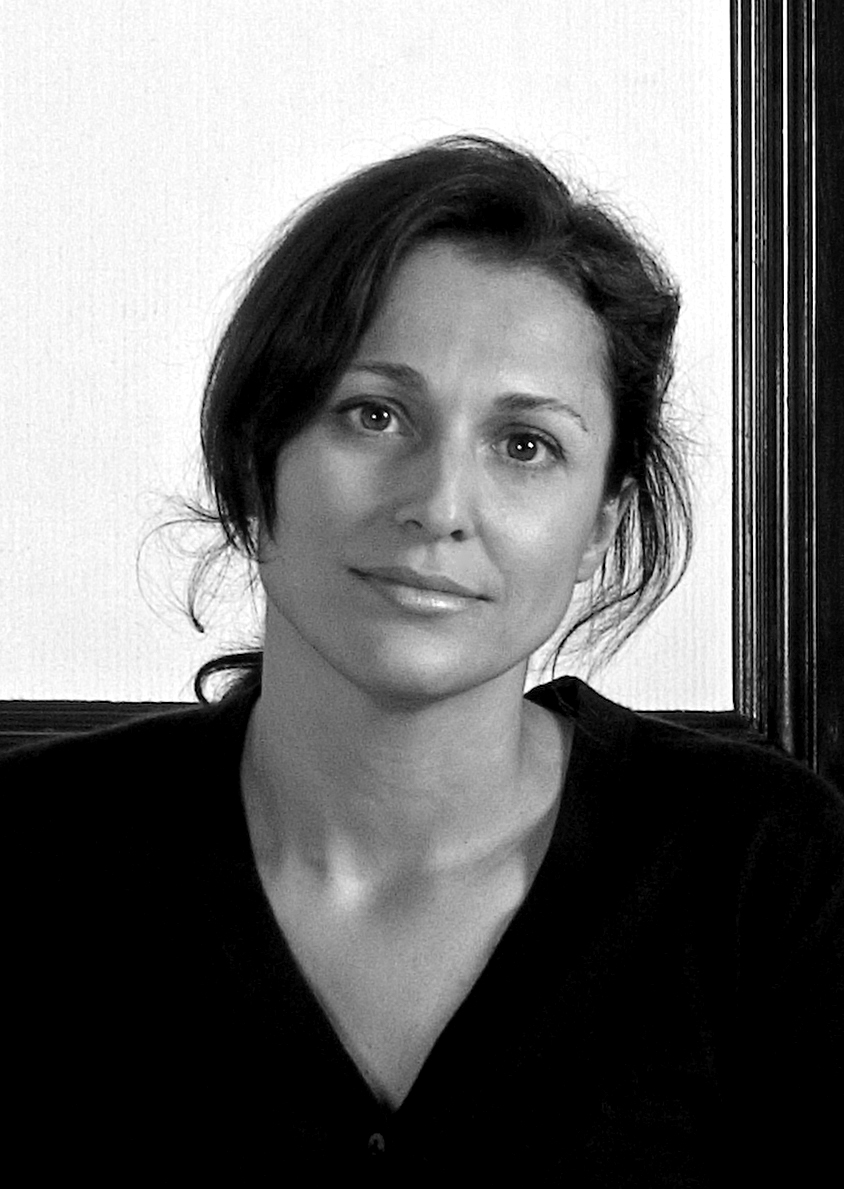 Cristina is a founding partner and director of Entretanto Lab, a company that creates, develops and innovates in brands. Be own or of other companies.
It was previously an important part of the launch of the SCPF * agency in Madrid. He attended the BMW account for three years, launching and going public with ONO and other national clients such as ONCE. And later she was Director of Client Services at Cathedral where she remained until the end of 2003. She was the founder and President of Lola Madrid, along with two local partners and the Lowe & partners international group. Lola became the only global company based in Madrid that developed strategies and creativity for consumers like Unilever, all over the world. Its main clients were Rexona, Magnum, Corneto, Signal and Knorr.