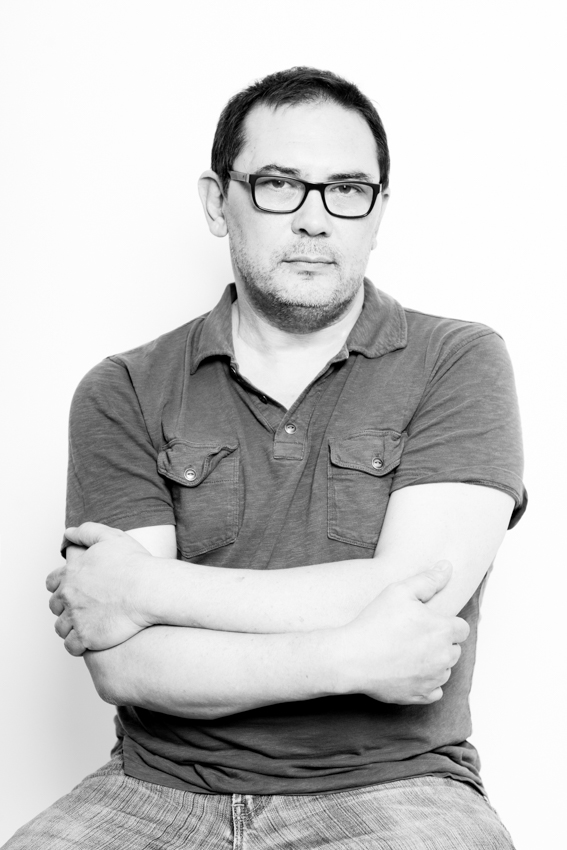 Founder of Beautiful Buenos Aires.
In 2005 he was the Executive Creative Director of the launch campaign of the Movistar brand in 15 countries, including Spain, with one of the highest budgets of the year worldwide. Later he was Regional Creative Director of OgilvyAction, accentuating his creative profile in non-traditional media, activations, digital, social, promo, shopper and in all possible ways to impact the public.
Silvio worked in Madrid, in Buenos Aires and in the Hispanic market in the United States, in large global agencies such as JWT, Publicis and Ogilvy, as well as for small creative shops. And he led creative processes of multinational companies, such as Coca-Cola, Santander Río, Movistar, Kotex or Clight, as well as small local brands. He won prizes in practically all the great festivals of the world.